The Importance Of Special Events Or Festivals In Christianity

The plurality of Christian festivals or special events is centered on a special occasion or event in the life of Jesus. These holidays help Christians remember the tale of his life, but they also grab attention to their religious significance.

What Are The Celebrations Of The Church?

FBC organizes unique events several times throughout the year, in addition to their numerous continuing service and social programs. More information can be found in the church bulletin and on the church calendar. 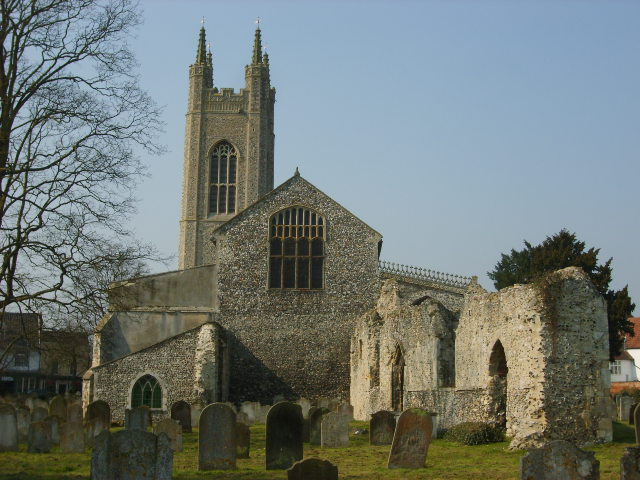 An outside view of the church that is made of stone

Epiphany Advent Sunday is four Sundays before Christmas in the Western churches. Advent lasts until Christmas. The subject of Advent is preparing for the arrival of Jesus both in terms of his birth and his presence in their lives. Some churches light the first of five candles on Advent Sunday, the last on Christmas Day, depicting Christ as the light of the world.

Saints or saintly ones were early Jesus' followers. As early as the first century, a Saint (with a capital S) was a revered historical figure whose faith-filled life was recognized by the church as an encouragement to modern-day believers. On November 1st, various Western Christian Churches honor and praise both recognized and unknown Saints/Saints. It used to be called All Hallows Day (Hallows meaning a saint), and the celebration began the night before, Hallowe'en. Many churches now transfer the feast to Sunday.

Ascension Day celebrates Christ's ascension to heaven after his resurrection on Easter. It is usually commemorated 40 days after Easter, as per Luke's Gospel and Acts of the Apostles. In England, it is currently celebrated the following Sunday. The Ascension of Christ has two meanings: It is thought to be the last of the risen Christ's terrestrial appearances before Pentecost. A spiritual "ascension" and return of the "cosmic" Christ to God, with whom he was "before" time. In comparison to the Easter resurrection idea of new life and the Pentecost theme of God's Presence/Spirit, Ascension Day may be losing favor among committed Christians. Christians consider Christ's Ascension a theological declaration rather than an "event" (hence the single quotation marks in the second statement above).

On December 25, Western Christians commemorate the birth of Jesus, whom they believe to be both the Messiah (or Christ in Greek). Eastern Orthodox Christians celebrate on January 7th. The Bible describes Jesus' birth in Matthew and Luke's New Testament Gospels. Christians dispute the stories' status, with some believing they describe theological rather than historical truths. The Gospels do not specify Jesus' birth date, which was determined by Pope Julius in the 4th century CE to Christianise pagan ceremonies. The story of Jesus' birth was taught through performances and representations of the manger, or crib, described in Luke's Gospel. Today's Christmas celebration combines Christian, Pagan, and folk customs, raising concerns among Christians and non-Christians alike. 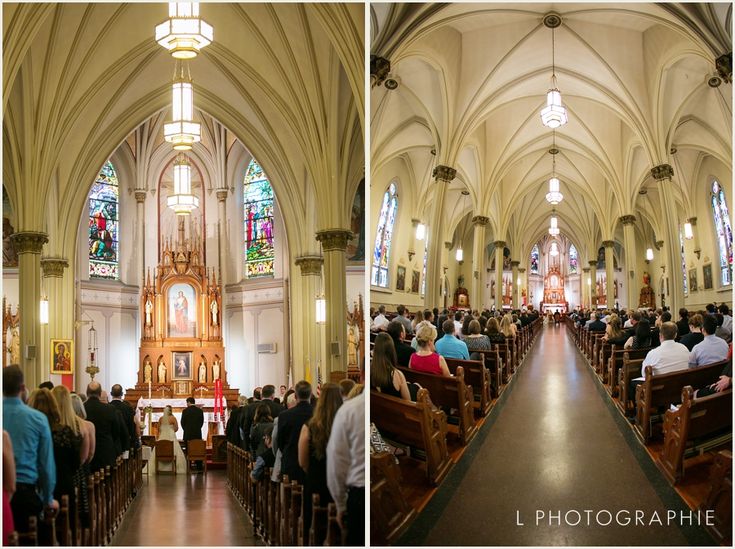 An inside view of a church marriage

Easter Sunday commemorates Jesus' resurrection as the Christ-following his death on Good Friday (see Good Friday). His followers began to sense Christ's presence in new ways. Easter eggs are presented as a sign of the new life that Christians see in God's world. New Year's Day Epiphany, from the Greek word meaning 'to display,' commemorates the end of the Western Christian 12 days of Christmas.

The Epiphany commemorates the Magi (perhaps wise men, astrologers, or Persian priests). Matthew says they brought three gifts: gold, frankincense, and myrrh, implying three Magi. Gold for a monarch, frankincense (given in worship) for a priest or even God, and myrrh (used to heal and embalm the dead) for Jesus' death, which provides healing or wholeness to humanity.

One of the most important special events in Christianity is Jesus' death and resurrection.

Mothering Sunday is the fourth Sunday of Lent, not American Mothers' Day. People used to go to their'mother' church once a year. Returning children from employment, frequently as domestic staff, became an occasion for family reunions. They'd bring their mothers gifts like simnel cakes, a fruit dessert with marzipan. Mothering Sunday was also called Refreshment Sunday because the Lent fasting regulations were loosened. The day is now known as Mother's Day, and children send cards, gifts, and flowers to their mothers.

Pentecost is a Christian holiday commemorating God's presence, and inspiration in people's lives today. The disciples felt bold enough to tell others about Jesus' life, death, and resurrection, according to St Luke's account in the New Testament's Acts of the Apostles. The event is thus viewed as the Christian church's birthday. Whit Sunday (White Sunday) was once one of the principal Sundays for baptisms, with the baptized dressed in white.

2018 Week of Prayer for Christian Unity

The Week of Prayer for Christian Unity began in 1908. It lasts eight days (an octave) and is traditionally observed around Pentecost. Each year the theme for the week is developed by one country which generates outline material that is adapted for use in other parts of the world. The subject for 2009 was 'Reconcile Your People' and Korea was the selected country.

These special events or you can call them 'festivals' are celebrated with great honor, respect, and dignity at FBC. FBC always emphasizes these aspects and makes their followers even better human beings.