The Lord Is Providing For His Faithful In Russia 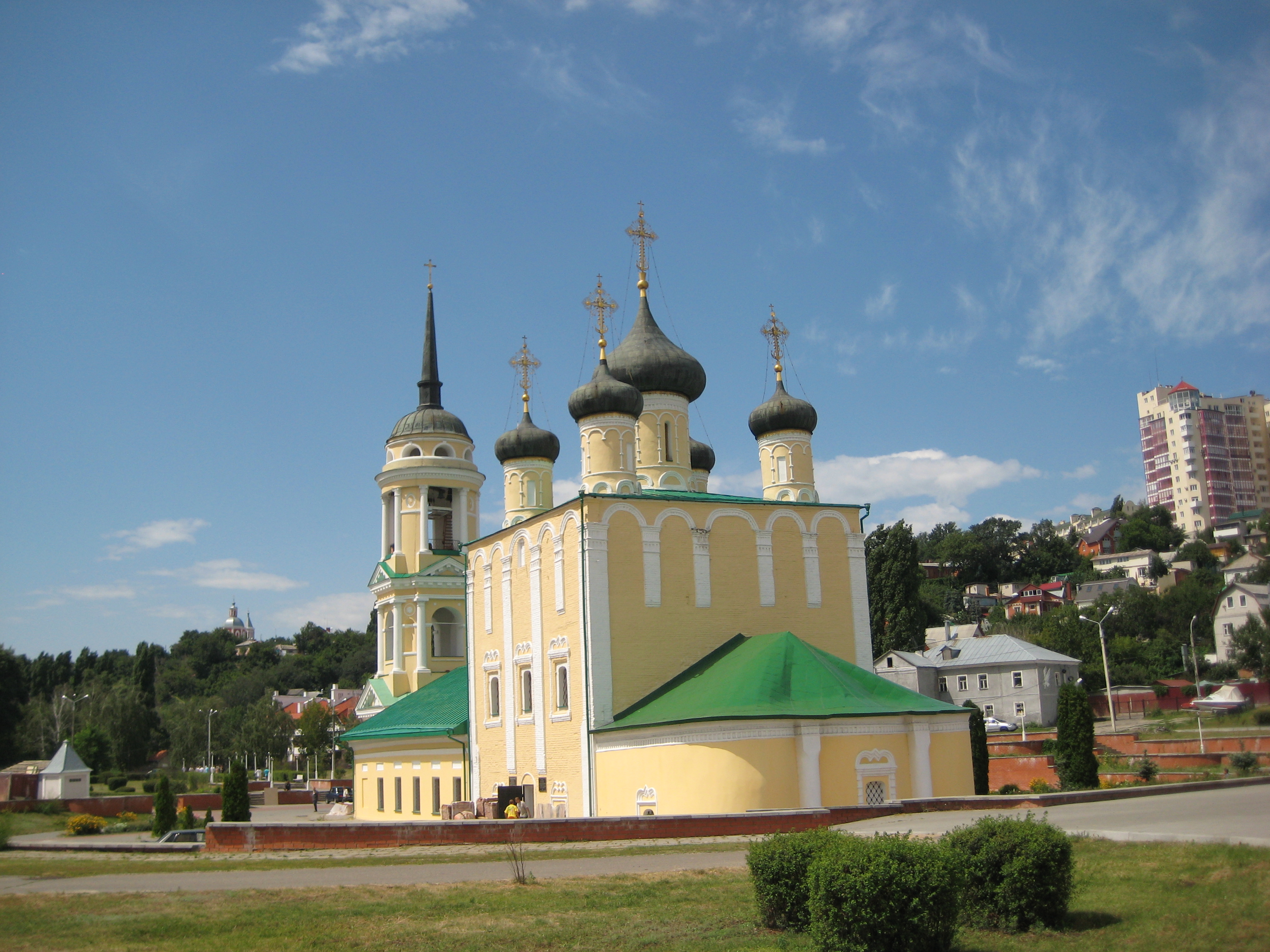 Because of God's mercy, the Russian Orthodox Church has continued to advance despite the headwinds of opposition, skepticism, and secularism or you can just call it that the Lord is providing for His faithful in Russia. Religious views were regarded as baseless superstitions and cultic beliefs throughout the difficult years of atheistic communism, and as a threat to the secular state and the priority of nationalism over all other considerations.

The church in Russia was able to emerge from the shadows after the fall of the godless communist state in 1990, and it enjoyed a brief period of freedom during that time. In Russia, Christians have carried out mission work across the country for more than two decades, constructed church buildings, and engaged in bold and overtly evangelistic efforts in the public sphere as well as schools, the media, and a variety of other settings such as camps, orphanages, prisons, and other institutions of higher learning. 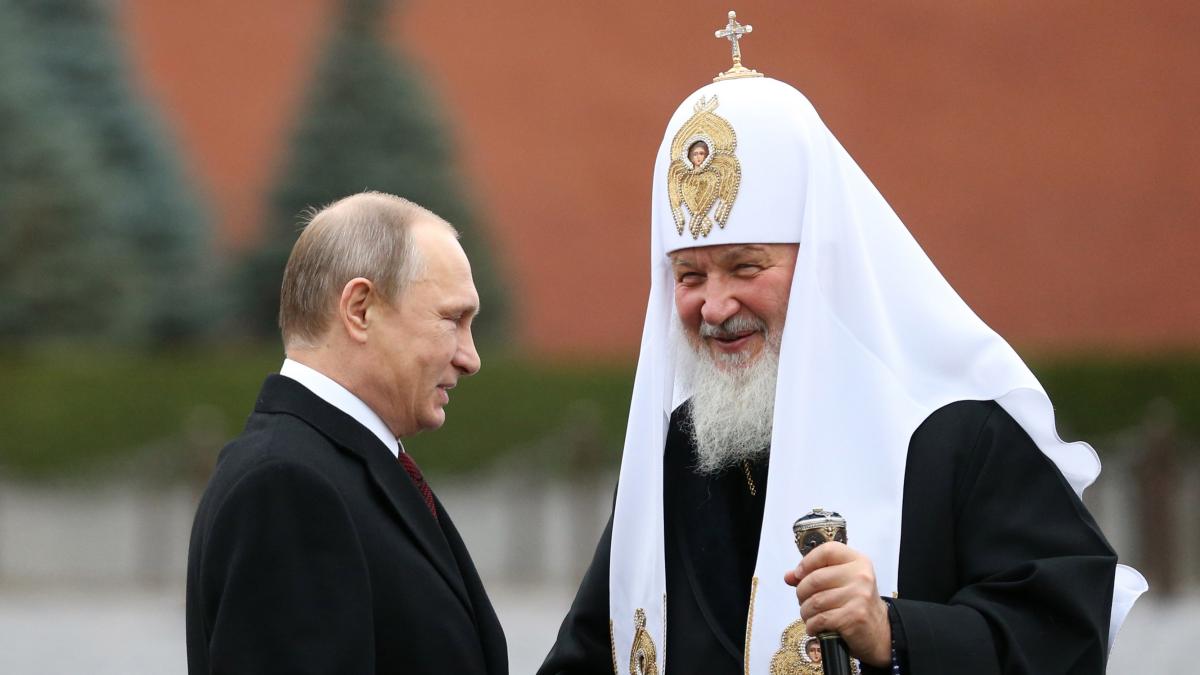 Are Churches Allowed In Russia?

Russia made it unconstitutional to be a Christian, despite the fact that the Russian constitution specifies you can be of any faith. (The Yarovaya statute restricts evangelism by prohibiting “missionary activities” in non-religious settings.)

Over the past ten years, however, new and more restrictive barriers to evangelical Christian advancement have emerged as the revitalized Russian Orthodox church was accepted by the new government as a symbol of Russian national identity, and all other religious groups – including evangelical Christian believers – were perceived as "anti-Russian," western-affiliated groups and viewed with renewed skepticism and distrust.

Extensive public declarations, made by government officials and government-influenced media, characterised all protestant groups, religious leaders, and religious views as dangerous, cultic, and therefore in need of monitoring and restriction. It became justified in this framework to conduct random inspections and monitoring of Christian churches and ministries, as well as to launch a wave of persecution against Christian organisations.

New legislation has been enacted in recent years, imposing restrictions on any public evangelism conducted outside of church property, requiring the registration of churches, and prohibiting any behaviour that could be construed as "recruiting" activity of people for groups that might be considered "domestic threats." Pastors and ministry leaders began to be scrutinised, interrogated, and, on rare occasions, fined or otherwise limited.

The Russian Christians and their churches, on the other hand, remained steadfast in their mission despite everything. They stayed committed to their calling to make disciples among the millions of people in their country who still needed to hear about their hope in Jesus Christ. They were certain that God would sustain them and create a method for them to do so. And that just happened as the Lord is providing for His faithful in Russia.

Additionally, in addition to the harassment of individual believers and their churches, new legislation and a hostile stance toward evangelical Christians have resulted in additional and burdensome limitations on Christian camps, schools, and seminaries, among other things. In the end, after more than two decades of vital, strategic ministry, the largest evangelical seminary in Russia – the Moscow Theological Seminary (MTS), led by FBC global partner Dr. Peter Mitskevich – became the primary target of a nearly three-year campaign of harassment by various government agents, which culminated in the revocation of the seminary's formal license. But once again, God provided a way for this crucial ministry to continue its important work of developing and equipping leaders for the church in Moscow and at its eight regional training centres across the country, even if it was doing so in an unofficial manner.

Nevertheless, after two years of prayer, God gave an answer as well as a way for the ministry to continue its work. MTS received word last month that the government had chosen to reverse its previous decisions and reinstate the seminary's full licensure and official status, which was a surprising and seemingly miraculous event in the circumstances. Even in the face of overwhelming opposition, God moved officials to grant the school favourable treatment, and the believers witnessed an answer to their numerous prayers. Many people at Fellowship Bible Church have also been praying for you. 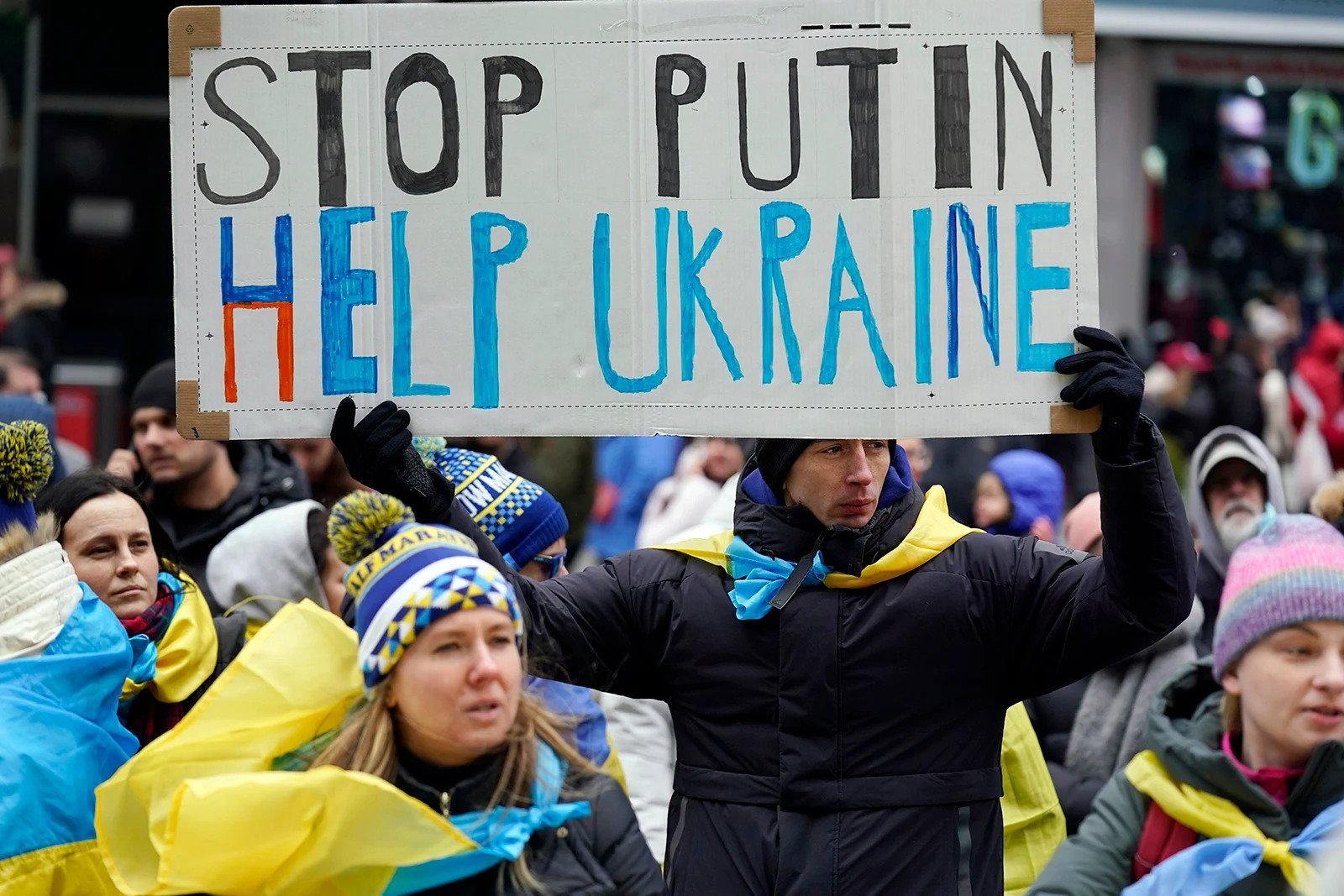 A man holding a stop war poster in a crowd

It has been answered in part because MOSCOW SEMINARY has received a new license to continue to conduct ministry in the Russian Federation. As they prepare for a new season of ministry, Peter and MTS are filled with confidence and a renewed feeling of optimism about their goal of growing up in the church in Russia. Students are selected from among the hundreds of pastors, church planters, church workers, and ministry leaders who have applied to attend the school from all over the country.

There is an ongoing search for new Bible-teaching faculty to assist in strengthening the training of effective and trustworthy preachers in churches that have been founded throughout Russia. Also being revived are Peter's aspirations for his leadership role as president of the primary group of Bible-believing Union of Evangelical Christians/Baptists. It is my prayer that every town and hamlet in Russia will have an evangelical church, that each Pastor would be theologically educated, that each church will have its own building, and that every Russian person will hear the Good News and be changed by the Lord!

Let FBC join Peter and MTS in their prayer for Russia and its churches as they wait to see how God would utilize the cash raised through Global Christmas for MTS to assist them in fulfilling some of their practical needs as they work toward these objectives. - MTSC in Russia serves as a real-world illustration of what the Bible promises to all followers that God will bring about what He decrees and that God will provide the resources to carry out what He commands His people to do.

So what are your thoughts on the news that 'the Lord is providing for His faithful in Russia'? Tell us in the comment section below.