Why The Future Of Christianity Is Female-Centric In Africa? 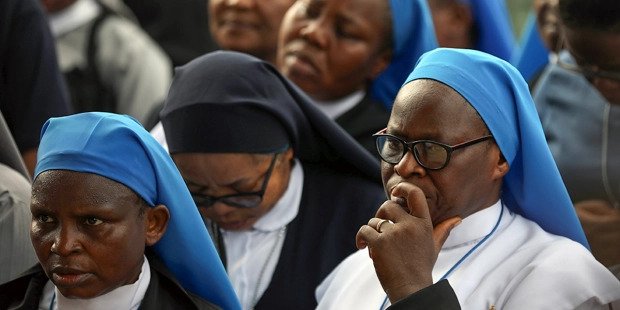 Female participation in worldwide Christianity is a topic of interest and regularly asked what percentage of the faith is comprised of women. The short answer is that 52 percent of the population is female. The long answer, on the other hand, is more difficult - women constitute a far greater proportion of the Christian population than the figures suggest. It is more prominent as the future of Christianity is female-centric in Africa.

Ultimately, they want to bring attention to Christian women's contributions to the church and society while also filling in data gaps that have been identified. It is breaking the gender stereotypes in religion. Religious headlines may be dominated by the words and deeds of male leaders in Western countries, but the reality of the worldwide church is much different. Christians are becoming increasingly numerous outside of Europe and North America, particularly in Africa, and women play an important role in this story. 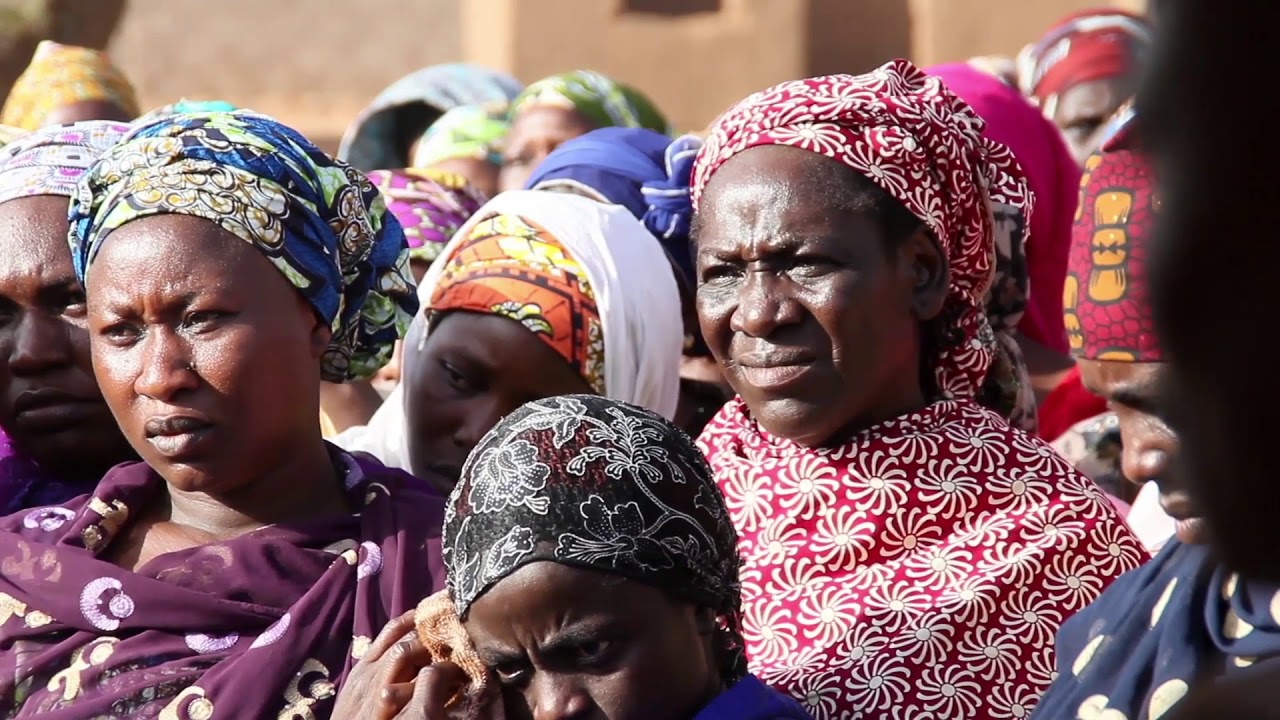 A group of African women standing in sunlight

Why Are Women More Committed Than Man Towards Religion?

Women are more religious than men, according to social scientists, who have demonstrated this for decades through a range of measures ranging from the frequency of private prayer to attendance at religious services. Christianity, the world's most popular religion, is no exception to this rule. As reported by the Research Center, Christian women are more likely than their male counterparts to attend weekly church services (53 percent vs 46 percent), to pray every day (61 percent versus 51 percent), and to believe that religion is important in their lives (68 percent versus 61 percent ). This isn't a new tendency, either.

According to research, women were crucial to the growth of the early church because they were more likely than men to convert to Christianity, and since the majority of early Christian communities were dominated by women. Over the course of history, women have served as mystics and martyrs, and as the founders of denominations and churches that are now found all over the world; even royal women have converted their husbands and helped to fund convents and other religious institutions. Women constitute the vast majority of Christians in today's society.

Rather than extensive data on women's activities in churches through women's ministries, researchers are lacking information on their influence, their leadership, and their service. It's also difficult to get complete studies on Christian attitudes toward women's and men's roles in churches from all across the world. In the words of religion and gender historian Ann Braude, “Women, according to an old saying in the black church, are the backbone of the church,” the double meaning of this saying is that, while the churches would collapse without women, their place is in the background”, behind male leaders. However, there is a scarcity of actual data, and making excellent decisions becomes more difficult in the absence of solid data.

A woman patting the back of a child

Currently, their study is demonstrating that women constitute the vast majority of churchgoers almost everywhere in the world and that the church's future is poised to be molded by African women in particular. As the future of Christianity is female-centric in Africa. And That is a BIG thing. Christianity's demographic move to the global south is still in full swing. According to their study, Christians lived in Asia, Africa, Latin America, and Oceania in 1900, accounting for 18 percent of the world's population. This percentage is currently 67 percent, and it is anticipated to rise to 77 percent by 2050.

Africa is home to 27 percent of Christians, the biggest proportion of Christians anywhere in the world, and by 2050, that proportion will almost certainly rise to 39 percent. In comparison, the United States and Canada were home to only 11 percent of all Christians in the globe in 2020, and that number is expected to shrink to 8 percent by 2050, according to estimates. A further point to consider is that the median age of Christians in Sub-Saharan Africa is only 19.

One of the most frequently heard criticisms of the church in Africa is that its believers are overwhelmingly female. Philomena Mwaura, a Kenyan theologian, writes the following:

“The church in Africa has a feminine face and owes much of its tremendous growth to the agency of women." Alternatively, as a Nigerian Anglican bishop recently told her, “if anyone tells you a church in Nigeria is majority male, he’s lying”.

It is undeniable that women have played an important role in Christianity's seismic march southward. To illustrate, consider the fact that Catholic nuns outnumber priests and religious brothers in Africa — and indeed, on every continent – by a factor of two to one. There are 30 Mothers' Union branches in Africa, with at least 60 000 members in Nigeria alone.

Mothers' Union is an Anglican charity organization that works to strengthen marriages and families. Women in the Democratic Republic of the Congo have advocated for peace-building efforts, particularly through organizations such as the National Federation of Protestant Women. Catholic sisters were at the vanguard of attempts to provide shelter, education, and assistance in post-war rehabilitation efforts in the neighboring country of the Democratic Republic of the Congo. However, more exact information about African women's contributions and religious identities is absent in this area as well.

In addition to quantitative statistics, African women's narratives have frequently been overlooked, which has harmed public comprehension of the issue. Theologians Mercy Amba Oduyoye and Rachel Angogo Kanyoro, both of whom are from Africa, have stated: "African women theologians have come to realise that, as long as men and foreign researchers remain the authorities on culture, rituals and religion, African women will continue to be spoken of as if they were dead."

How Fast Is Christianity Growing In Africa?

Over the past 100 years, Christians in Africa have increased from representing fewer than 10 percent of the continent's population to representing approximately 500 million people today. Africa currently accounts for one out of every four Christians in the globe, a figure that, according to the Pew Research Center, will rise to 40 percent by 2030.

African women are far from being forgotten; they remain at the heart of the narrative because the future of Christianity is female-centric in Africa — and will continue to do so as healers, evangelists, mothers, and the beating heart of their churches.