Why Should You Always Belong To Church Even Being A Christian? 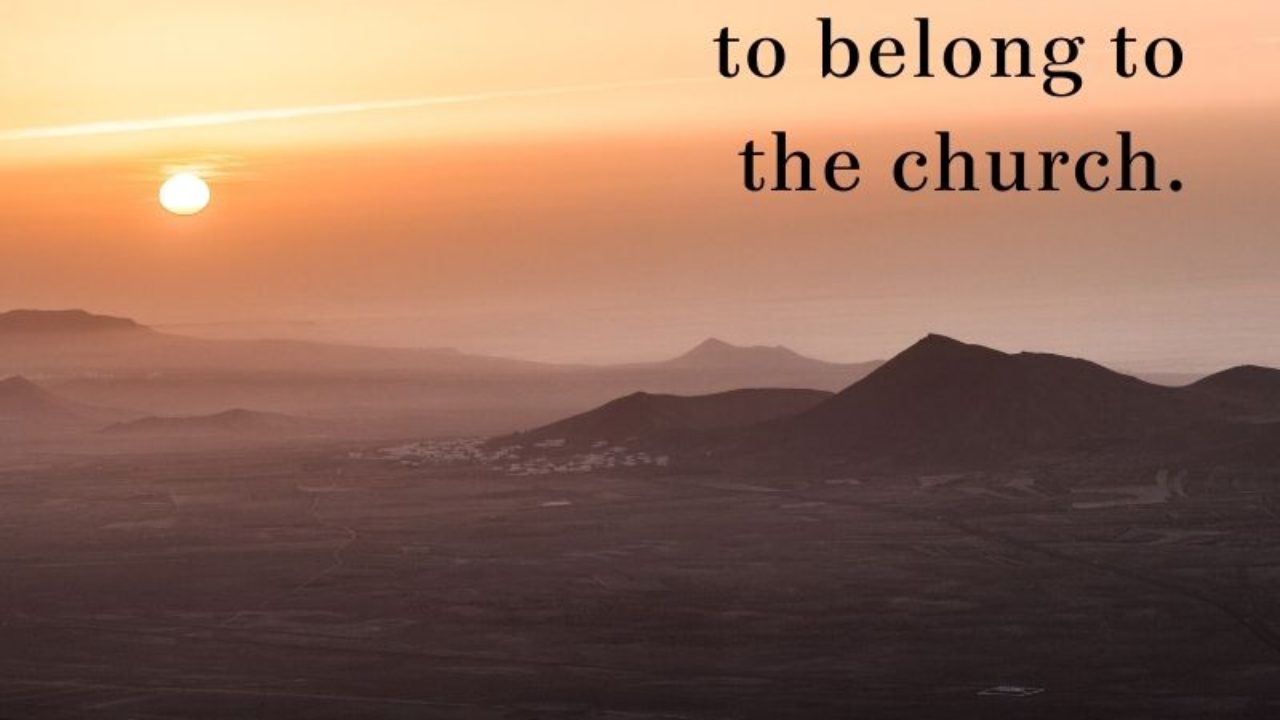 In order to assist members in becoming more Christlike, the Church encourages everyone in the congregation to look and belong to others and to bear the burdens of those they love and care about. It also offers a safe environment in which people may practice their religious views. 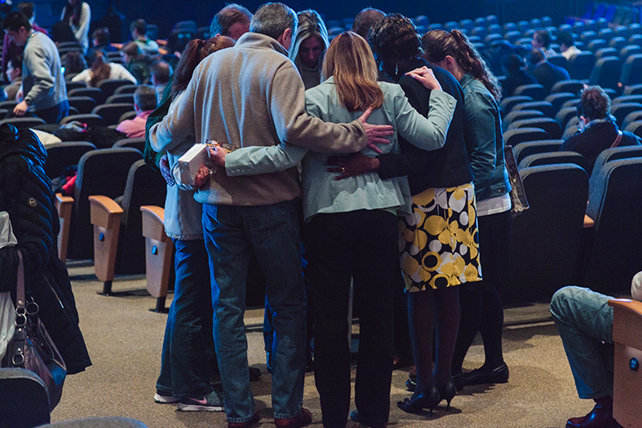 A group of people crowded in a church

10 Reasons To Belong To A Church

In Order To Function Properly, You Require The Constant Support And Encouragement Of The Christian Fellowship

The Christian life is not intended to be lived in solitude, and those who attempt to do so will almost certainly fail!

Similar to how you chose your friends because their thoughts and personalities are similar to your own, God places various people in a congregation so that they might learn from one another.

Gifts are intended largely for the benefit of the congregation rather than the individual, and they should be utilized to further the mission of the church. The image of a church as a body reminds us that their diverse gifts are meant to work together as a whole. No, you don't see a foot or an eye going about all by themselves.

Because The Church, Rather Than The Person, Is God's Fundamental Unit

The tale of the Bible is the story of God creating, molding, and refining his people, beginning with Abraham and continuing to the present day. It is because they are members of God's ongoing community that the lives of people like David, Isaiah, the Disciples, and Paul have significance. It has lasted over 4,000 years - and there is no indication that God has changed his mind!

For some, the 'solo flight' is a very appealing type of Christianity, but it avoids a fundamental part of discipleship: the cost of discipleship. Jesus commanded his disciples to serve their religious community... to be a 'slave of all' as he put it.

Because Until You Are A Member Of A Church, You Will Be Unable To Properly Grasp The New Testament 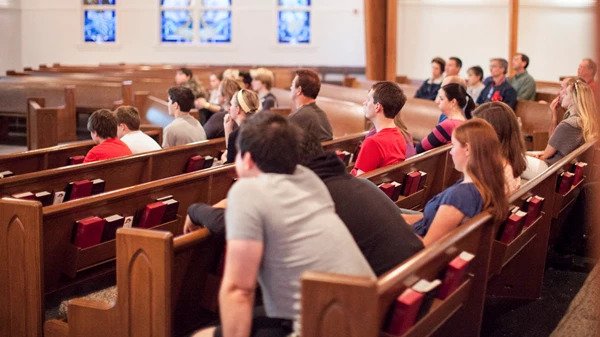 People sitting on brown colored wooden benches in the church

Individuals who are unable to cope with the church's "system" are plainly identified as immature (see Titus 1:5; Hebrews 13:17), and the Bible teaches that growth and depth of faith are discovered as a result of the collective experience of a Christian community. (See Ephesians 3:14-21 and 4:13-16 for further information.)

They participate in these sacraments because Christ has commanded us to do so. Not only are they not private ceremonies, but they are also deeds performed by the entire body of Christ. A 'grab and run' attitude is incorrect; participating in them entails belonging to a Christian community.

In So Far As New Testament Christianity Is Concerned, It Is Essential To Submit To Christian Authority

If they believe that they can get by without the help of institutions and human authority, they will soon come to regret their decision. Providing order and control in the church is God's realistic method of assisting them in their daily lives.

Because Ministry Teams, Evangelistic Teams, And Christian Societies Are Not A Substitute For Local Congregations In Their Worship

Special interest clubs and teams are more fascinating than churches because they bring together people who have the same goals, ideals, and skills as they do. They perform wonderful work, but they are not the same as churches in that they have a limited membership and are focused on a certain job. Churches must embrace everyone, whether or not they have special abilities, in order to more authentically portray God's free grace.

What is the benefit of belonging to a church?

What Are The Benefits Of Belonging To A Religious Community?

Religion provides people with something to believe in, provides a feeling of order, and, in most cases, provides a community of people with whom they may connect through shared ideas. They can have a significant positive influence on mental health; evidence shows that religious affiliation can lower suicide rates, as well as alcoholism and drug usage.

To be a member of the church means to belong to one of the countless people on the planet who have been redeemed by the blood of Jesus Christ and who are still abiding in Him ( and hoping for His return to rapture the saints or the redeemed). The church in the Bible text above is referred to as a unique entity.